With 2021 recognised as ‘the best year ever’ for the UK tech sector, raising £26 billion in venture capital; the startup community will be ready and raring for 2022 and the opportunities that lie ahead. One area of growth we’re excited about is impact venture and the increasing acknowledgment that creating impact (i.e. solving a social and/or environmental problem) has the potential to be a source of value in growing a business. This is demonstrated by the increasing focus of entrepreneurs on impact issues with £2 billion raised by UK impact startups in 2021. We’re also seeing a growing commitment to impact investing from investors, including market leaders such as Balderton Capital.

We believe a desire to ‘solve’ for impact stimulates innovation which can unlock segments of markets that are considered difficult to serve, therefore expanding market size and share. This blog explores this mechanism by which impact can drive value, specifically in the context of financial inclusion.

Technology is usually core to this innovation, although it doesn’t have to be. We first explore the example of microfinance and then draw on recent examples which unlock capabilities like more accurate scoring of risk using individual data and increased ability to price risk dynamically.

Up until the 1980s, formal and quasi-formal lending institutions had (for the most part) concluded that it was not profitable or possible to lend to people from low-income backgrounds. Reaching customers (often in hard-to-reach locations), conducting diligence, and maintaining customer relationships was all too expensive. Similarly, with challenges such as unstable cash flows and low (or no) reserves to buffer against shocks, this group was considered too risky to lend to. In other words, both from a cost and revenue perspective, the unit economics of lending to people from low-income backgrounds didn’t stack up.

In the late 1980s, Mohammad Yunus and Grameen Bank pioneered a model in Bangladesh which sought to overcome some of these challenges. Driven by the belief that people living in poverty were not fundamentally unworthy of credit, Yunus experimented with several models before landing on ‘solidarity group lending’. As noted by a case study: “[Yunus] recognized that dividing a loan among several recipients could reduce transaction costs. Additionally, collective lending served as a near guarantee that loans would be repaid on time. Not only were group members enabled to cover, if need be, for each other’s instalments, they would all be penalized if any one of them defaulted. The resulting social pressures acted as a check against free-riding and delinquency.”

By reducing some of the costs and risks associated with lending to this group, Yunus demonstrated a way to make the unit economics work. If one could profitably lend to this group, there was potentially a huge untapped market to be served. Fast forward four decades and microfinance has exploded. It is hard to estimate just how much (given the informality of a large part of the sector) but one estimate puts it at over $120 billion and serving 140 million borrowers. Quite a turnaround for a market segment once considered unserviceable!

Investors also benefited from this transformation. Lok Capital, one of the pioneers in India, achieved 10% IRR on their first fund and are on track to deliver their more aggressive targets of ~25% for subsequent funds. This is roughly in line with comparable benchmark data for mainstream Indian VC. In Latin America, the largest microfinance institution Compartamos Banco’s 2007 IPO was 13x oversubscribed, returning $400 million for early investors.

Building on the success of microfinance, innovation continues in the modern impact ecosystem with several attempts to find new ‘edges’ to further unlock segments of the inclusive finance market. For example, many credit processes are not designed for the needs of low-income groups and therefore either explicitly or implicitly exclude these individuals. Several mission driven organisations are leveraging the potential of data and technology to enable lending to these groups.

Open Banking in the UK allows customers to share financial data in a safe way with financial providers. Credit Kudos have built a platform to enable credit unions to make better and faster lending decisions using Open Banking data. In a recent case study exploring the effectiveness of their predictive models, Credit Kudos report: “The model raised the client’s acceptance rate by ~20% while reducing the default rate by 50%.” This is another example of where technological innovation has improved the unit economics of lending to a particular group, helping to unlock new market segments. This has the potential to benefit millions, with alternative lending in the UK expected to grow by ~5% per year over the next five years to £4.7 billion.

Wagestream is a similar example, their financial health platform for employees includes an Earned Wage Access product (the ability to access earned pay at any point in the month) which is cheaper than alternative forms of finance. The traditional unsecured lending model relies on an approach to risk which trades off higher portfolio default rates with higher interest fees. Wagestream and other salary finance providers innovated with a new approach to risk: using earnt but unpaid wages as the basis to make cash available to customers. This innovation dramatically reduces risk, and therefore costs, making it extremely viable to serve this customer group and unlocking a huge segment of the market whilst creating meaningful impact.

As noted in the introduction, the central notion here is that innovation, driven by a desire to create impact, can unlock markets previously considered difficult to serve, generating both impact and financial returns. The story of microfinance provides empirical evidence that this is possible. More recent innovations in financial inclusion have the potential to continue this trend, demonstrating that there is value in taking an impact approach to building a business. 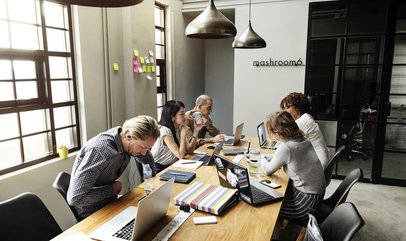 How impact acts as a source of value: Insights from our portfolio 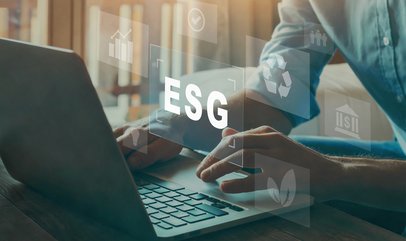 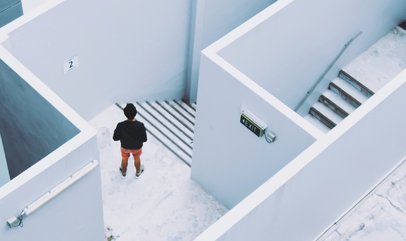 What determines a successful exit for an impact startup?

What is an impact startup? 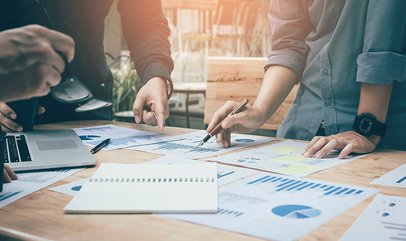 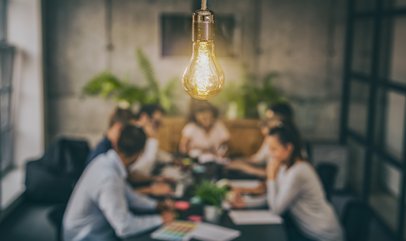 Unlocking pathways to scale and impact through innovative revenue models 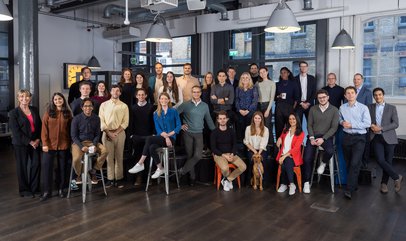 Why we invested: Balderton Capital 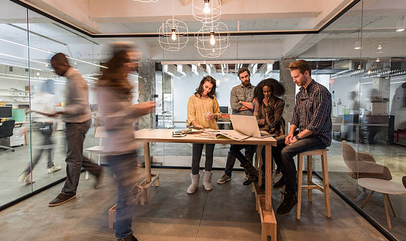 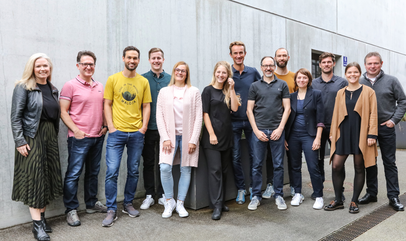 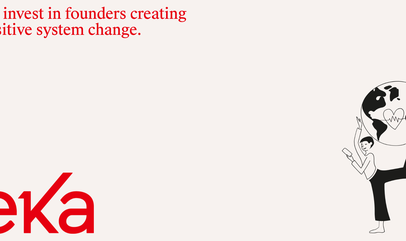