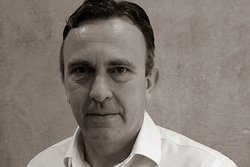 Alastair is the Company Secretary for both Big Society Capital and Big Society Trust, having previously been Head of Communications until April 2015. Prior to joining Big Society Capital, Alastair was Communications Adviser to Sir Ronald Cohen. During this period he also worked with Social Finance and Community Development Finance Association and acted as Secretary for the Social Investment Task Force. Previously Alastair worked for 21 years for Morgan Stanley International, initially in the Investment Banking Division and latterly in the Office of the Chairman where he led its European Government Affairs and Corporate Social Responsibility teams. He also developed the firm’s Global Environment Policy.